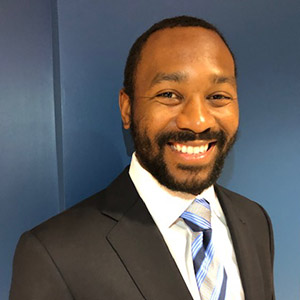 Antoine Cason is a former American football cornerback. He played college football at Arizona where he was recognized as a consensus All-American and won the Jim Thorpe Award. He was drafted by the San Diego Chargers in the first round of the 2008 NFL Draft. Cason also played for Arizona Cardinals, Carolina Panthers, and Baltimore Ravens.

Antoine was born in Long Beach, CA. He got his start playing in a local football league for the Carson-Gardena Colts, where he stood out as one of the team's top players. Cason started his high school career at Long Beach Polytechnic High School, then transferred to Los Alamitos High School in Los Alamitos, California after his freshman year. At Los Al, he played defensive back for the school's football team and ran track. During his high school years, Antoine earned several honors for his performance on the football field.