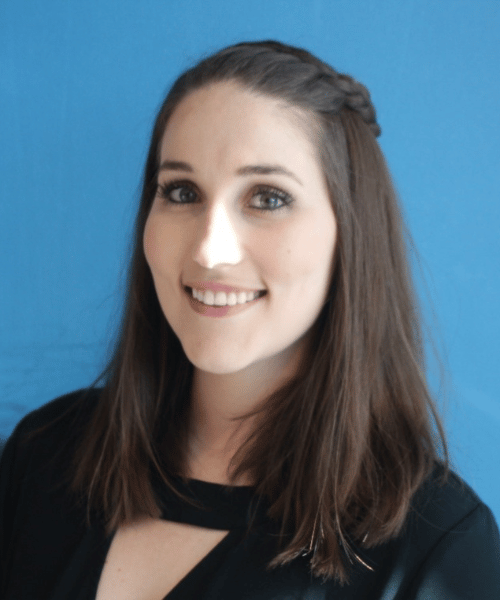 Julie Bechtol was born and raised in Long Beach, California. She attended high school at Lakewood and then went on to receive her Bachelor’s degree from California State University Long Beach. Go Beach! After graduation she continued to follow her thirst for learning through the local community college by taking fun classes such as auto shop and French to expand her knowledge before deciding to go back to school for her Master’s degree in Business.

When she’s not in school, Julie pursues her love for sports and the outdoors by being an active ice hockey and softball player as well as an avid hiker. You can find her out on the field at least two nights a week and on the ice and trails during the weekends. She currently plays for several recreational leagues in Long Beach and enjoys how the love of a game can bring people together.

In her free time, Julie enjoys traveling as much as possible. Her passion for exploring has led her to adventures in over 20 countries and gives her a greater perspective of the world while deepening her appreciation for other cultures. Her foreign languages classes have allowed her to converse with people across the globe and cultivate meaningful relationships here and abroad.

Julie has always had an admiration for law enforcement, but was truly drawn to WYSM after attending the Long Beach Community Police Academy. She has close family members and friends who are police officers and the academy helped her gain a new outlook on policing and its significant impact on community relations. She hopes to serve as an integral part in the progression of WYSM in her role as a board member.