Jason Lehman was born and raised in New York City. He began down the wrong path by hanging out with the wrong kind of people, whom his mom quickly recognized as “toxic.”

At the young age of 13, Jason’s mom moved both of them to the Los Angeles suburb community of Glendale, California. As Jason continued to grow, so did his love for the game of football, which would pay huge dividends in his future.

The University of South Florida

Jason excelled at football and, because of this, was awarded a Division 1 Football Scholarship to the University of South Florida. While not on the field, Jason was studying hard toward the degrees he would eventually earn in the subjects of communications and criminology.

Not Fond of The Cops

Looking back on his childhood, Jason had some poor experiences with police officers in New York City. However, he did a summer internship with the Temple Terrace Police Department in Florida. There, he formed a new opinion of police officers as he watched them make a positive difference in people’s lives.

Jason wanted to be part of what these officers were doing, and he began considering law enforcement as his future profession. 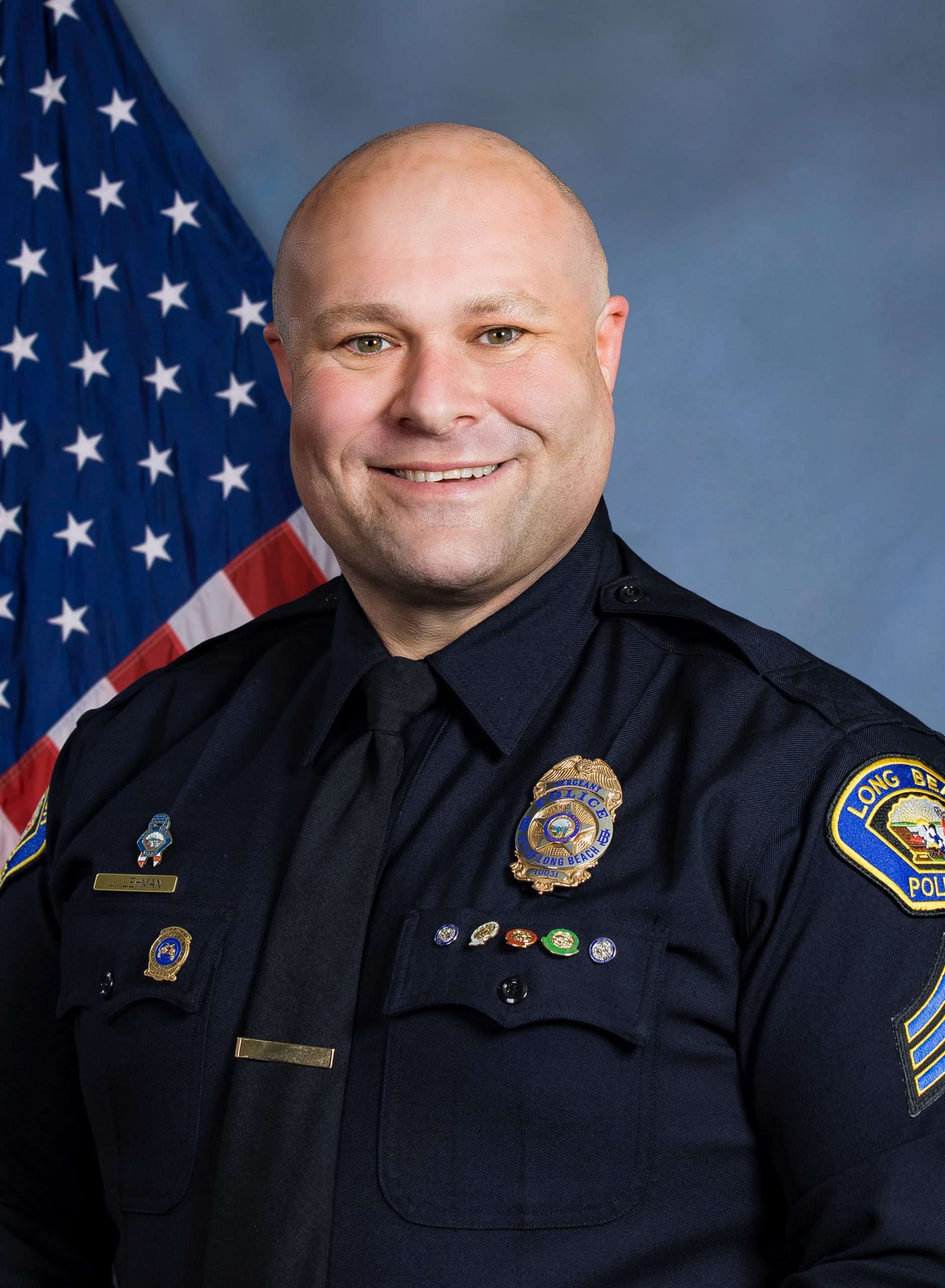 A Pivotal Moment For A Police Officer

Jason did in fact go on to become a police officer for the Long Beach Police Department in Southern California. Towards the latter part of his 20-year career,  the concept of “Why’d You Stop Me,” was born out of a tragic incident, and the words of a brave teenager.

Jason became the subject of an investigation involving his deadly use of force on a suspected drug dealer. Though Jason was eventually cleared of any wrongdoing, another human lost their life. The irony was both Jason and the dealer were only doing what they knew to do. They did not understand each other or could understand “the other side.”

Powerful Words by A Teenager

After returning to duty, Jason spoke to a group of students at a school about the law enforcement profession. Toward the end of his presentation, a student was in the back of the classroom and had some not-so-pleasant words for Jason. It turned out Jason had arrested the student for possession of a loaded stolen firearm.

Jason had an intimate discussion with the teen in which he learned the teen had planned on hurting Jason. However, because they both took a moment to learn from each other, more tragedies were averted. 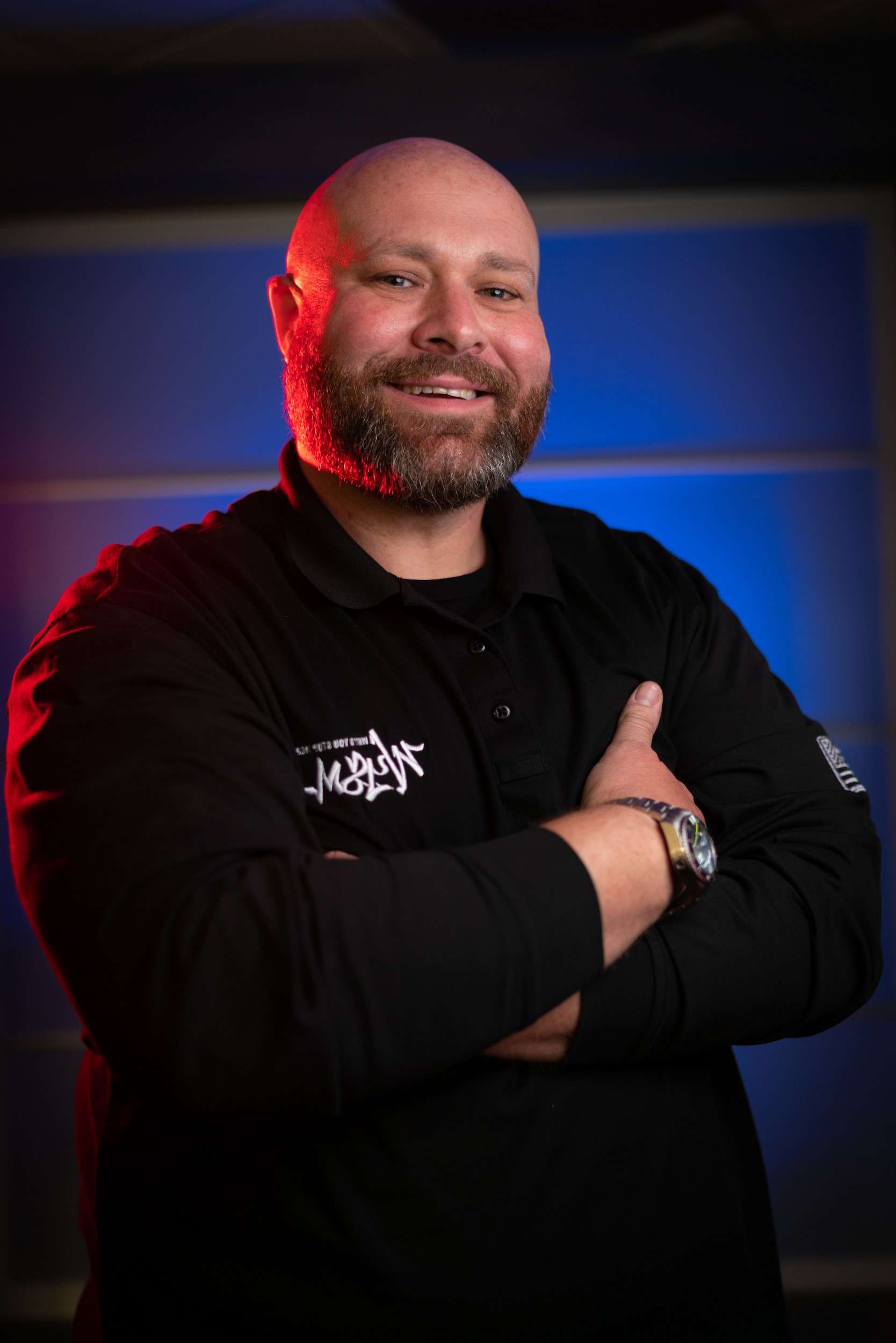 I see a future where we, both law enforcement officers and community members, see more value in seeking to better understand those who are “different” from us. Once learned and embraced, a strategic communication system where we seek to understand those we don’t like, we find true “success.” But more importantly, we learn the importance of challenging our bias.

I believe that it takes training to control ego, balance energy, and see the value in truly operating from a place of increased empathy and vulnerability (without jeopardizing safety). When we focus on the root cause of conflict, we see a reduction in conflict and ultimately, we see safer police and community contacts. It’s simple for us to preach “equity” in police and public interactions, but it’s not easy. But it becomes easier when we know how to explain fairness and when we operate from a place of “desire” over “duty.”

Our belief systems have either improved future relationships, or they have broken down our ability to build affinity with one another. What we see, hear, and learn over time leads us to better understand the “root cause” of police and community violence. As humans, whether law enforcement officer or community member, we have struggled to learn the “real” value that those who think, act, and operate differently from us have. You see, when we begin to seek to understand those we don’t “like,” we come from a place of curiosity, where leaders act as strategic communicators who desire to take their actions from “duty” (where we follow policy) to “desire” (where we care for all community members as “family” and as “partners.”). 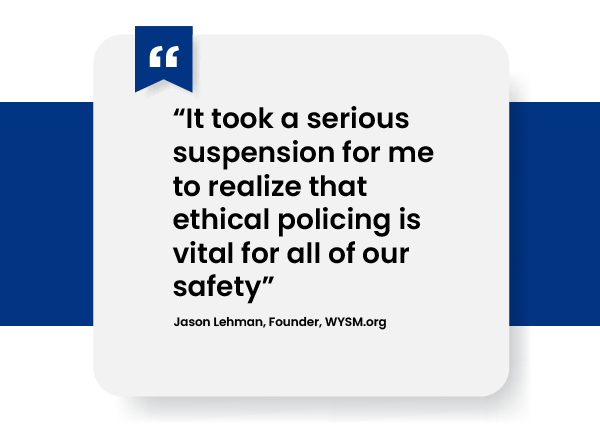 An Idea Becomes a Movement

The Assistant Principal in the classroom I spoke at(my old college football teammate) explained why we need empowerment training to change behaviors. He said: “You just ensured a police officer won‘t kill these kids and they won‘t ever hurt or kill a police officer!” I named the program “Why‘d You Stop Me?” (WYSM). WYSM teaches community members how to cooperate with authority systems and report misconduct. In 2014, WYSM became a nonprofit endorsed by the National Fraternal Order of Police and the NAACP.

After providing brief trainings to youth in Long Beach for two years, I founded a nonprofit to meet the need for training in the community. I earned the trust of local leaders from 2012–2014, enabling them to form our first Board of Directors. These included a pastor, police chief, attorney, psychologist, and a school principal.

I couldn‘t find a training system that explained why it was important to improve law enforcement and community cooperation. I was disregarding the impact of my actions on future encounters with law enforcement and not considering the collective benefit of treating people respectfully. I founded WYSM to focus on root causes of police and community violence and conflict.

Proximate causes of force usually involve a failure to comply with orders, warnings, etc., resulting in the need to take control. Reports often read, “So and so didn’t listen, so…” “I provided orders and warnings, so…” “I was fearful for my safety or theirs and so I used the force necessary to take them into custody.” Though it may be necessary, decisions to use force are often based on bias and lack of training.

We‘ve learned that trust, belief systems and understanding of root causes play important roles in police/community relations. As leaders, we need to move from duty to desire, where we care for all community members as family and partners.

My Promise to You

I thank you for visiting our website today.  You being here proves to me that you are ready to take the first step in helping the leaders you represent and/or lead to improve their leadership skills. Whether you are an educator of high schoolers, a leader at a juvenile detention facility, a police chief or manager of basic or advanced law enforcement training, a perspective law enforcement officer, a 30-year veteran of a law enforcement agency, a peer counselor, or a community stakeholder, or simply an advocate for peace, we are HERE and ready to help you with your training and leadership consulting needs.

All effective leaders learn to grow and must work to get 2% better every day, the right way. Whether you have me out to engage with you and your conference, training, or another form of engagement, or whether you have other Team WYSM Master Instructors, I think you will immediately see the difference between us and some others. We at WYSM promise to offer exemplary training courses that will provide opportunities for enhanced communication techniques, intellectual growth, improved morale, increased wellness, and endless opportunities for daily growth as a leader.