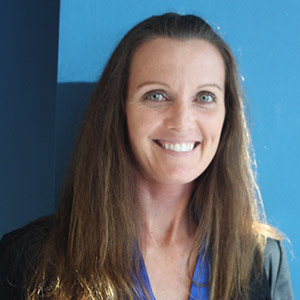 Ms. Crigler is a veteran of the Signal Hill Police Department serving the community since 2005.  She has been involved with the Too Good for Drugs program since 2010, which is taught at the local schools in Signal Hill.  Ms. Brown was assigned as the community officer in an affordable housing community for several years, a position that relies heavily on community policing.  She has also instructed the Citizens’ Police Academy since 2013.  Because of her firsthand experience, Ms. Crigler saw the value of WYSM and obtained funding through the Community Foundation in order to have WYSM taught at her department.

Ms. Crigler attended St. Mary’s College of California where she earned a Bachelor’s degree in General Psychology.  She also attended California State University of Long Beach where she earned a Master’s degree in Criminal Justice.  Ms. Crigler recently developed the department’s Juvenile Diversion Program.  In 2017, she was honored with the Employee of the Year award for the City of Signal Hill.